The idea started when Brent Lechtenberg and a close friend attended a Eurobike conference in Germany back in 2014. There, they met and established relationships with company heads of brands we continue to carry today. Brent returned with a vision of opening an electric bike store in Bountiful, Utah. Named after the Great Western Trail where Brent spent many years riding bikes of all kinds, Great Western E-Bikes was established in Spring of 2015. Due to the increasing popularity and growing industry, the business has expanded twice.

In 2021, the team welcomed Christian Costlow as the new owner. He plans to continue the growth and development of Great Western E-Bikes with the mission and goal of "changing lives one E-bike at a time". We are committed to getting everyone and anyone out on any surface riding and riding again. In addition to our mission, we wish to introduce and promote a healthy lifestyle for people of all ages and physical abilities. E-bikes add to the exhilaration of bike riding and can take you to new heights, conquer more trails, and maximize the fun!

We love assisting customers in getting a bike to match their lifestyle. We have several ways to customize e-bikes into the perfect fit for you.

WELCOME TO THE FAMILY 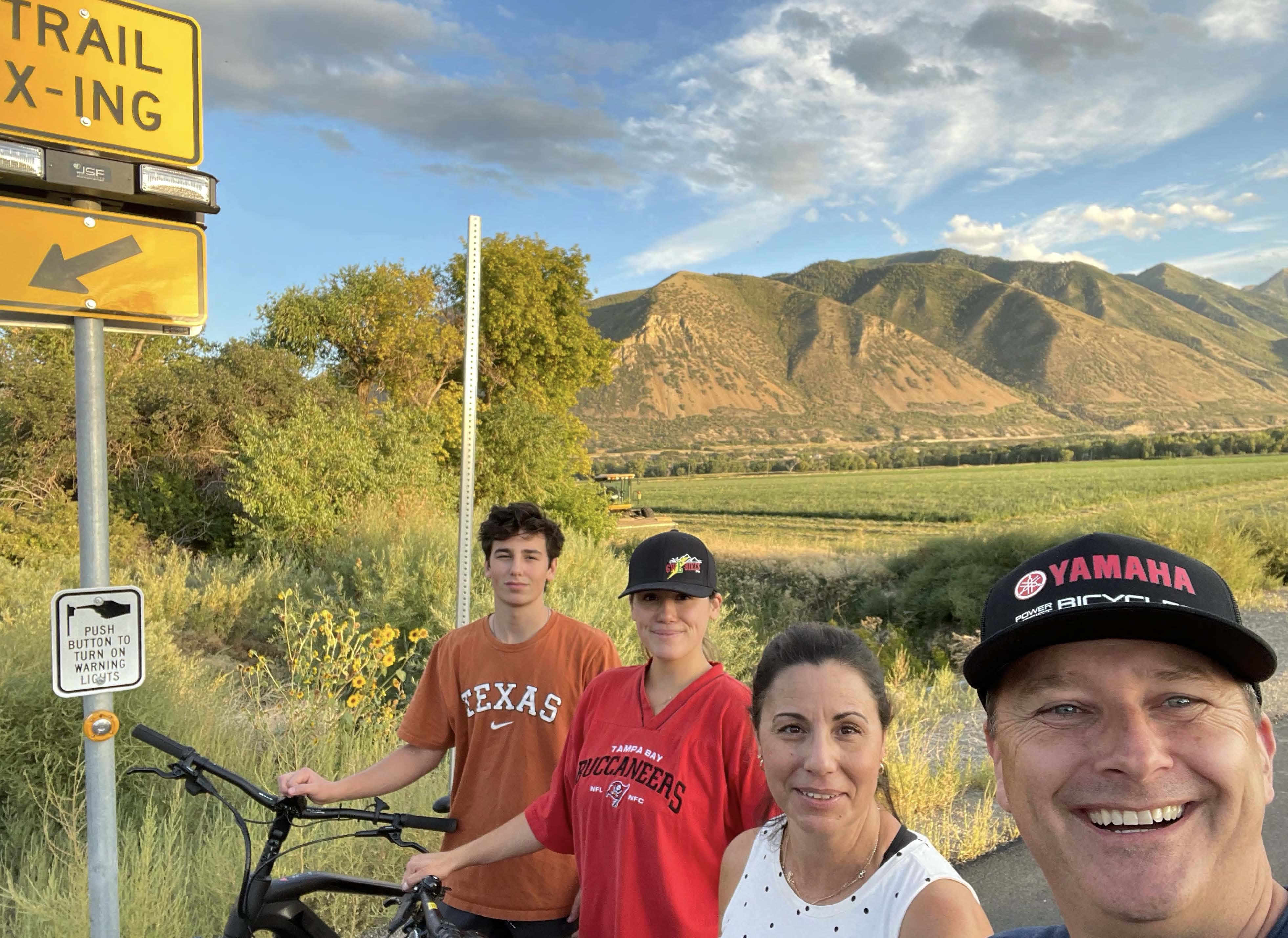 In 2021, Christian Costlow purchased Great Western and has a passion for our business.  By way of beginnings in life, he is the son of a Navy pilot Vietnam veteran.  He has lived in Johnstown, PA, Narragansett, RI, two year stint in Provo, grew up mostly in Houston, TX, reared a family in Tampa (Lithia), FL the last 15 years and now a resident of Utah for the second time, this time in Spanish Fork(temporarily), and now, Farmington.

Once upon a time and many moons ago as a youth, he lived in Provo while his father was an MBA student at BYU.  Some of the fondest moments there were fishing the Provo, skiing Sundance, Snowbird, Alta, Park West (possible giveaway in age) and Park City. He has been married to Camille Costlow for 24 years and has four children, from oldest to youngest: Andrew, Hannah (Kegan), Joshua, and Simon.  Now, nearly all residents of the great state of Utah.

He attended the University of Texas-Austin and graduated from the University of Houston-Downtown with a Business Administration degree with focus in Finance.  After a career in Healthcare, owning and operating other small businesses, he believes in the future of the electric bicycle movement and that it will change and improve lives.  More importantly, he believes in Brent and Ellen and what they put into motion in 2014 following their passion to create Great Western E-bikes. 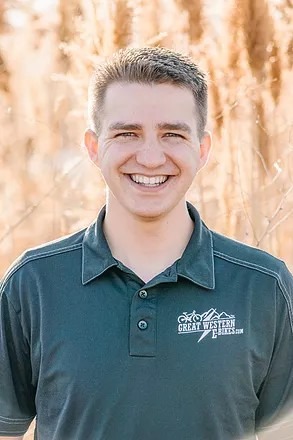 As the manager, Timothy wears many hats at Great Western E-Bikes. Whether it's sales, service work, organization, inventory, or marketing - he's on it. He handles most of the store operations and enjoys interacting with customers. We would not function without him and we're grateful to have him on our team.
Timothy started out building bikes for another company and found GWEB shortly thereafter, where he was trained in servicing e-bikes. He has completed the training for both Bosch and Shimano motor systems, and continues to expand his knowledge and experience at any opportunity. He is currently pursuing a degree in Business Management at Southern Utah University, graduation planned for May 2023.
In his free time, he loves being outdoors, biking, camping, kayaking, and spending time with his wife and family. Timothy is also musically inclined. He enjoys singing and playing several musical instruments. 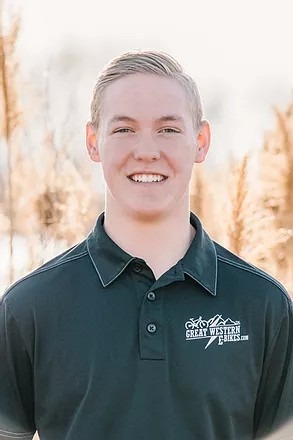 We were thrilled to add Josh to the team as a Sales Associate. As an outdoor enthusiast, he brought knowledge and excitement to the workplace. Josh was able to attend the Bulls Bikes Conference in California with Brent back in September, 2019.

Outside of work, Josh is attending the Northern Utah Academy for Math, Engineering, and Science Early College High School. He has a busy schedule completing high school and working toward his associates degree at the same time.

When not at work or school, Josh can be found outside. He loves riding his Yamaha Banshee, biking, fishing, kayaking, hunting, golfing, playing baseball, and spending time with friends. 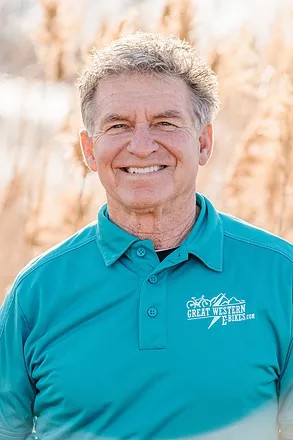 Brent earned his Bachelor of Science in Business from Weber State University. Later, he was certified by Barnet Bicycle Institute completing their Bicycle Repair and Overhaul course in Colorado Springs, Colorado. Over the years he has attended several conferences such as Eurobike (Germany), Interbike (Nevada), Outerbike (Moab), and several brand hosted conferences. He is excited about the shift from traditional bikes to e-bikes and will jump at any opportunity to ride.

Though Brent is no longer working, he can be found riding his motorcycle, spending time with family, playing with his dog, and golfing with friends. He has a love for riding and has shared that love with his children and grandchildren.

Ellen is the brains behind the operation. Over the years, she has attended several bike conferences with Brent. Not only is she dedicated to the success of our store, but she is a valued full-time healthcare worker with a role as the Lactation Manager at Primary Children's Hospital. Due to her management position, you won't see her at the store often, but she enjoys helping out when she has the time. No matter the position, she is an example of hard work and excels at everything she does.

In the little free time she has, she enjoys spending time with Brent and their family, going on rides, gardening, and being in the great outdoors.

Find your dream bike today and visit us for a test ride. We'll ensure that you're on the right bike to meet your needs and the right frame size for a comfortable, safe cycling experience. 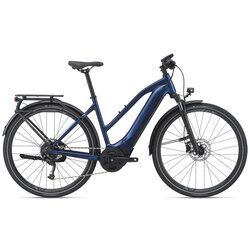 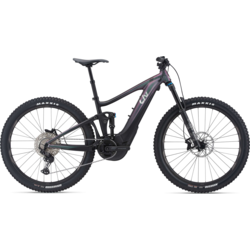 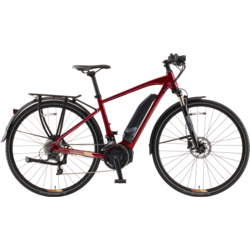 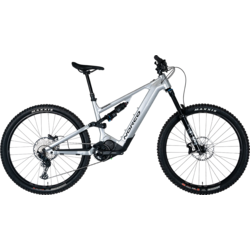 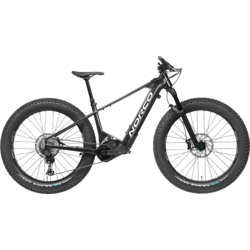 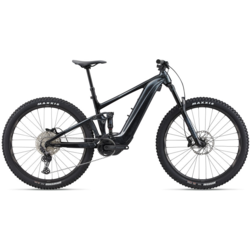 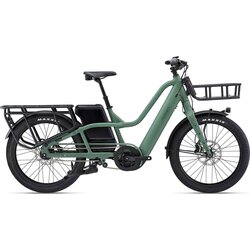 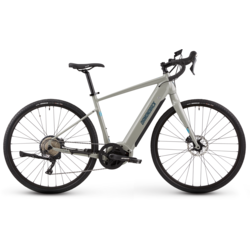 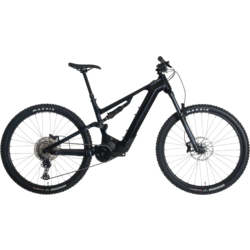 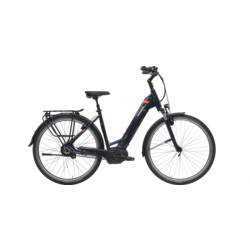 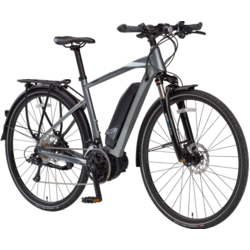 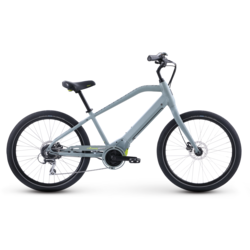